Welcome to my super duper, extraordinary, stuff of my dreams new Quilt Studio 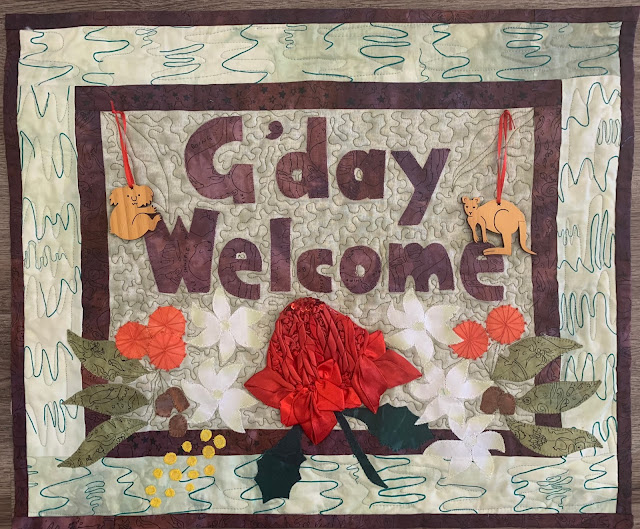 Work on our 700sq.ft. addition is coming close to a final finish! We delayed the start until November last because of the insanity of covid regulations and how they changed from one day to the next. Of course the price more than doubled from the day before covid hit, but now we are almost finished and hoping the budget will hold out as prices rise weekly on building supplies. Fortunately we have a wonderful General Contractor which is such a blessing. However his family had the Wuhan flu and then he injured his foot which has kept him off work a bit though it’s hard to keep him down! 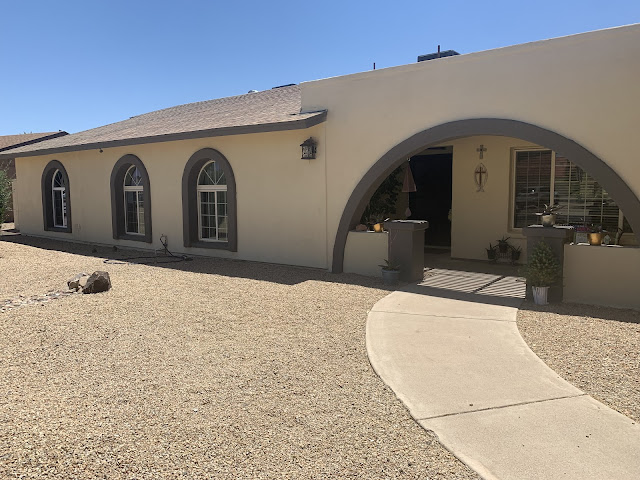 That second window is where the home used to end before the addition and it blends seamlessly as if it has always been there. We are very happy with the end result.😘 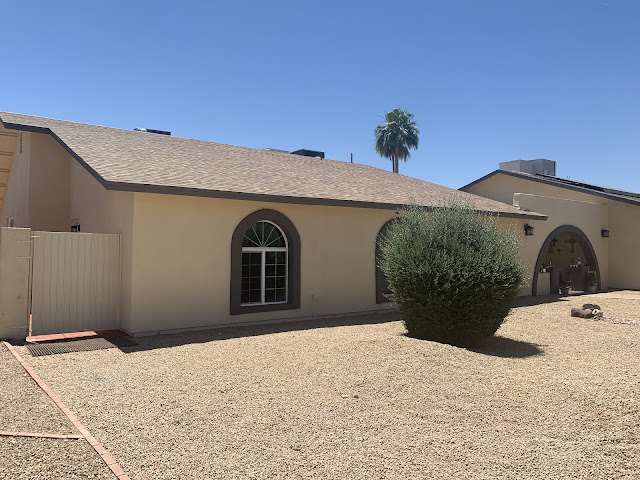 It appears that large bush needs a haircut, LOL! 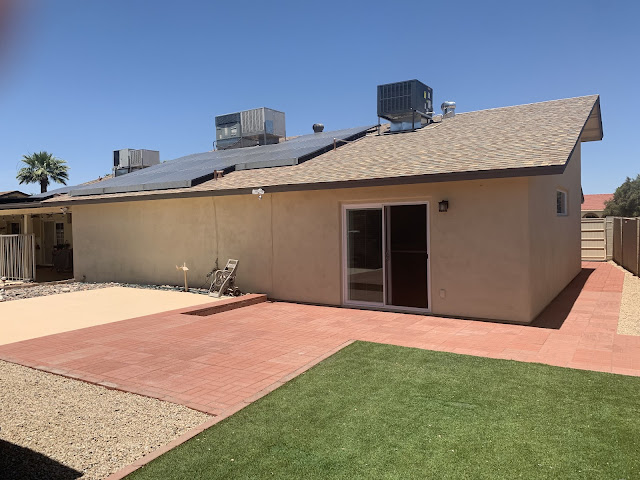 The rear view- the double doors open into my Quilt Studio, the security light is where the house used to finish. 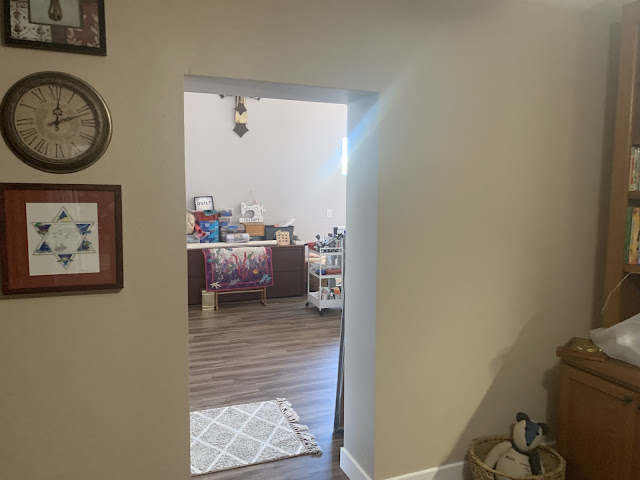 The room I am standing in used to be a bedroom but is now the library and access to the addition. 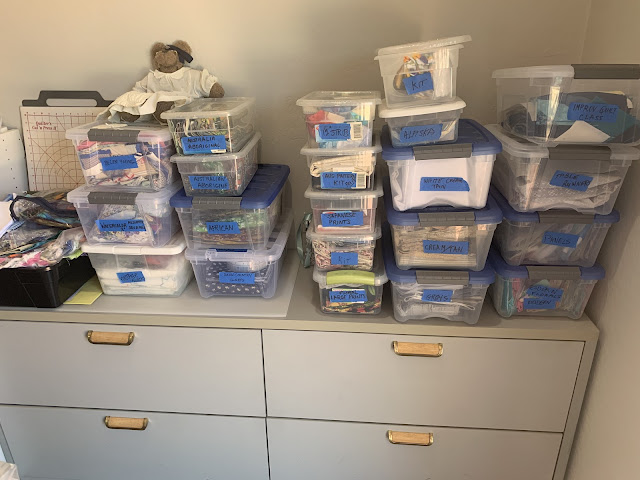 We moved into the addition about six weeks or so ago and I am still finding ways and means to store everything that came from the multiple boxes. My space still looks pretty messy but you should have seen it a couple of weeks ago, there were 12 of the large tubs of fabric and twenty odd of the smaller shoe box size, it was all quite overwhelming, but I just had to “eat the elephant one bite at a time”! 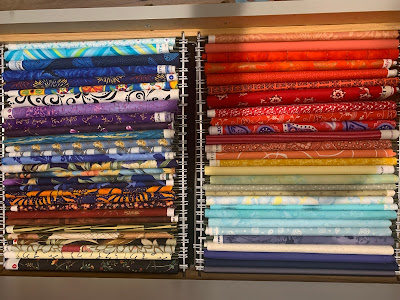 As you can see the fabrics are not all yet filed according to color etc, but eventually they will be! I have eight of these drawers, they hold a lot of yardage and will be so convenient when all organized. The fabrics on the right in the drawer below have more yardage so they are on the larger legal file folders. 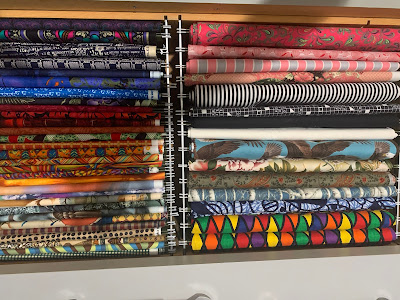 What do you think? Would you vote for this method rather than shelving?
Most of the one yard plus is going into these two horizontal file cabinets, it’s so cool, you instantly see what is there and can simply pick out the fabric you want without disturbing everything else in the stack. The fabric is protected from dust and light, two destroyers of our fabric stashes! The credenzas were both clean and only needed a wipe out to remove the dust in the drawers, and they are the sturdy kind meant to survive office use. The grey one was very inexpensive but the brown one is real wood so it cost twice as much but was still less than the alternatives! 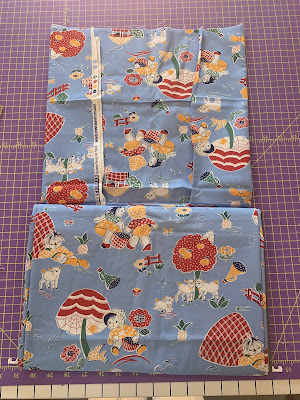 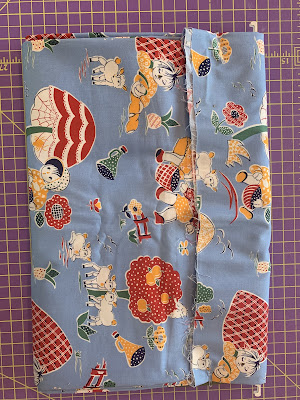 Here’s how I fold and roll the fabrics up to about 3yds, in half lengthwise of the 45” width and they fit nicely on the letter size file folders. This is one I did before I began pressing the fabric before I rolled it up. You can see the little clear plastic clips one on either side to keep the fabric from unrolling. For larger pieces I fold them in to the center to the 14” width of the legal file folder. 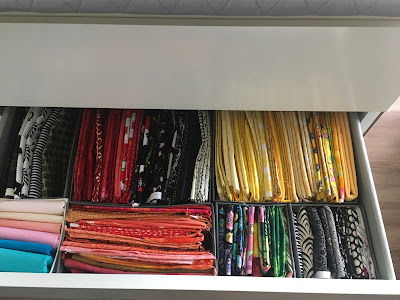 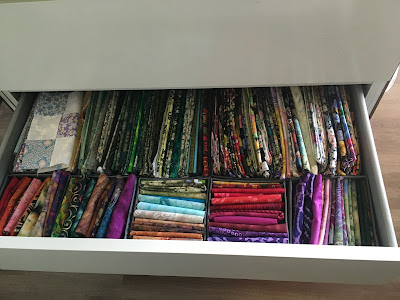 Smaller pieces are going into these handy storage units which fit nicely into the Ikea dresser drawers which support my work table [four large drawers in each for storage]which is a hollow core 36” door from Home Depot painted grey like the walls. I found the collapsible nylon boxes on Amazon for about $15 a set of six, but then decided to check Ikea and lo and behold, found exactly the same thing for $5.99 each set! Score, I bought six sets. They come in three sizes and have a zipper in the bottom. 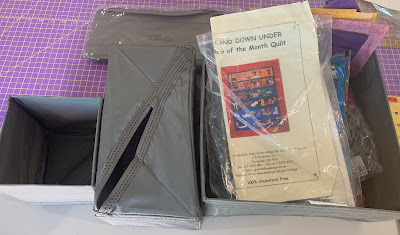 One of the dresser drawers holds some of my rulers which do not have holes from which to hang them plus a few other tools. 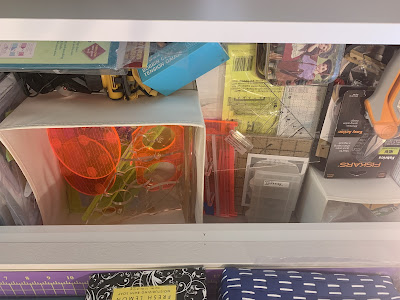 Eventually once the fabrics are all organized  I plan to make labels for the drawers so I can quickly find what I am searching for! Its all a work in progress and I am anxious to get it all done so I can focus on quilting. There is still work to be done on the file drawers, once they are all filed as to color, I have yet to do that but for the moment they are out of the binnies!
A few more photos of the studio, another work in progress as nothing much has been hung on the walls and contractor has yet to install some small shelves. 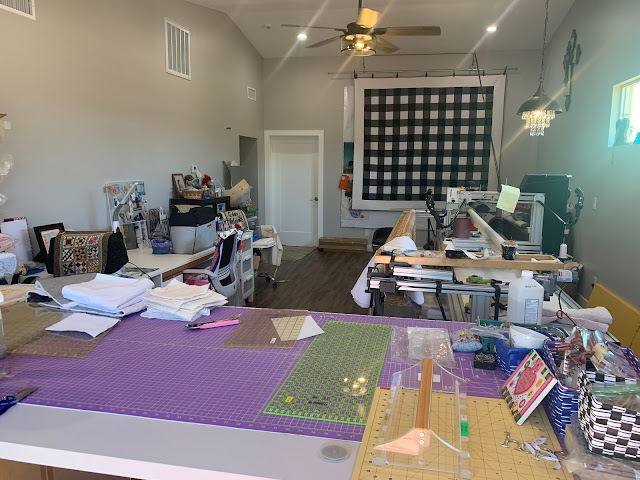 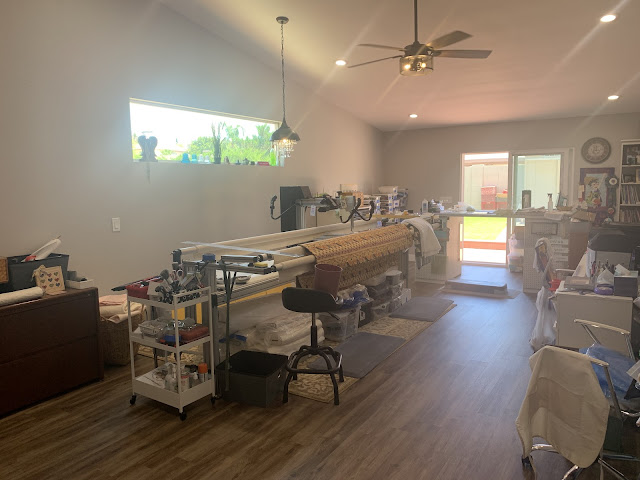 Your new home is beautiful.

Thanks Willie we are enjoying it. Next time I will post pics of DH’s workshop.

Roslyn
Australian by birth, now American by choice. We have four sons, one we miss now spends eternity with the Lord. We are blessed to have three grandsons, a beautiful granddaughter and four terrific great grandchildren as well as a 4 legged furry "child". Located in The Valley Of The Sun, Phoenix, in the beautiful state of Arizona. I am a dedicated and prolific quilter and a "longarm" quilter making quilts just because I can as well as for anyone in my life who just needs a quilty hug. I also contribute to the Quilts Of Valor program for our heroic Wounded Warriors. 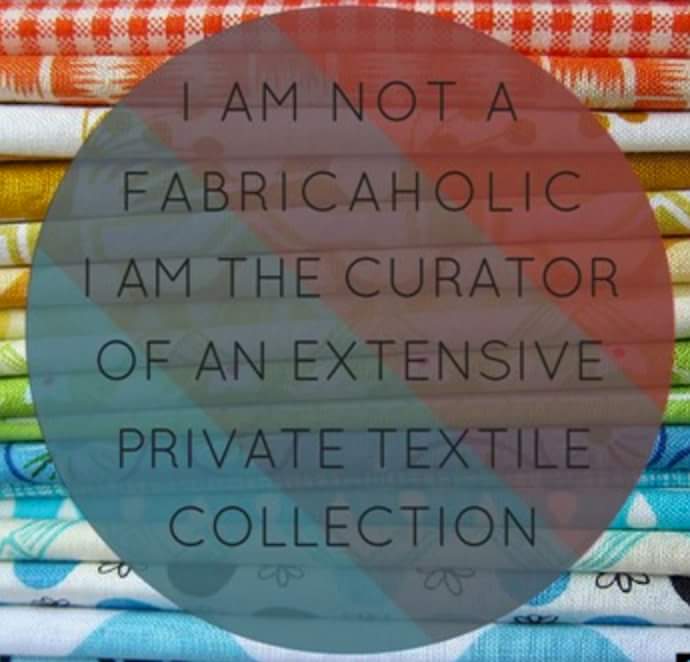 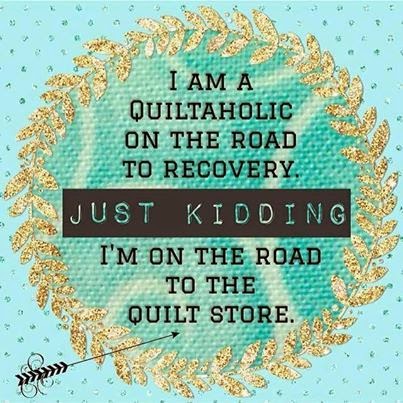 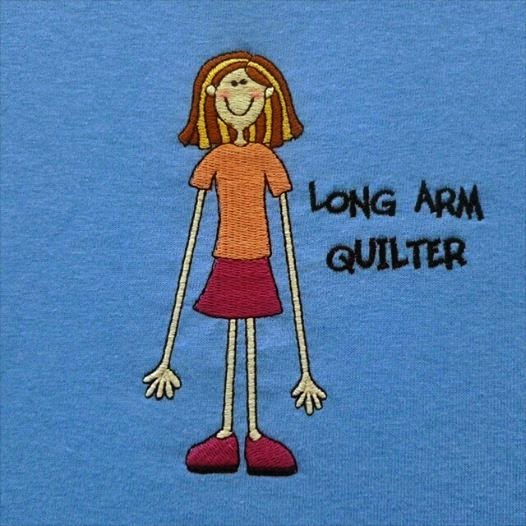 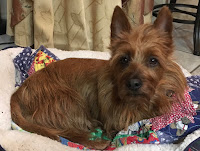 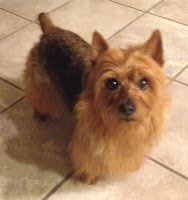 The contents of this blog both written and pictorial unless otherwise noted are entirely my own and therefore not available for copying/reproduction without express permission to do so.
I appreciate when you comment that you are reposting an item from my blog and linking back to my original post.
Thank you for respecting my artistic endeavors!

Works Hidden In My Mind

Personal projects-31
All other quilts -19

Personal Projects-24
All Others-28

In Memory Of Matt

Colorado Home Of The Brave

Quilts for Families of Fallen Heroes 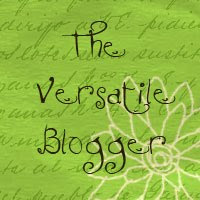